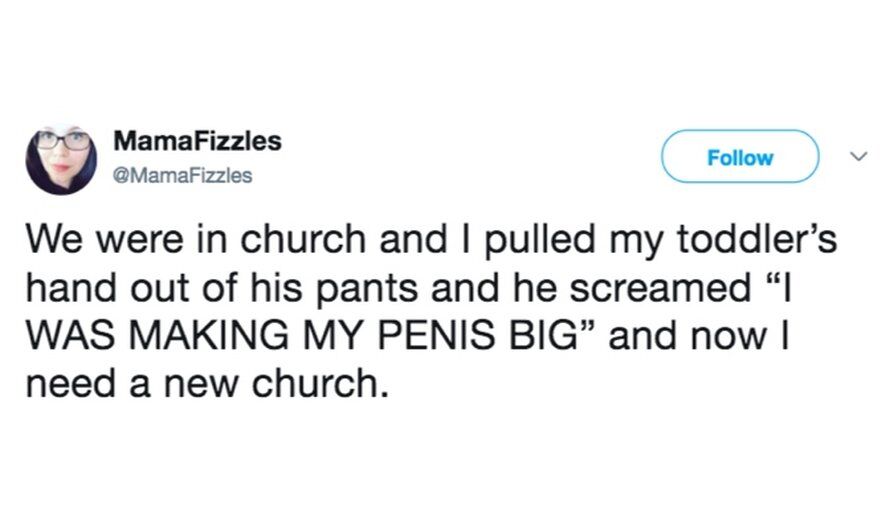 What I thought I would say as a parent:

“You are going to change the world.”

What I say as a parent:

I spent 20 minutes, 20. Fucking. Minutes. Convincing my kid to wear a coat, but yeah, congrats on your pregnancy.

We were in church and I pulled my toddler’s hand out of his pants and he screamed “I WAS MAKING MY PENIS BIG” and now I need a new church.

I hate it when I go to hide out from my kids in the walk-in closet & my husband is already in there hiding out from me.

The 4 yr old is wandering the house in a life jacket, crying b/c it's clipped. He also cried when I unclipped it.

We don't even own a boat.

“TODAY I TELLED MY CLASS HOW SOMETIMES MY FARTS SMELL LIKE BURNT TOAST,” said my son, the poster child for Teachers Don't Make Enough Money.

Dropped my kids off at the dry cleaners and my shirts off at soccer. #RunningOnFumes #WingingIt #MomLife

5-year-old: *walks up behind me when I'm on the computer* What game are you playing?

Me: Pay the bills.

That awkward moment when your child looks to you for wisdom and you're like, “Honey, I don't even know what day of the week it is.”

Husband: So we've basically given up.

H: *gestures to 4yo carefully piling spaghetti on his head*: Parenting. 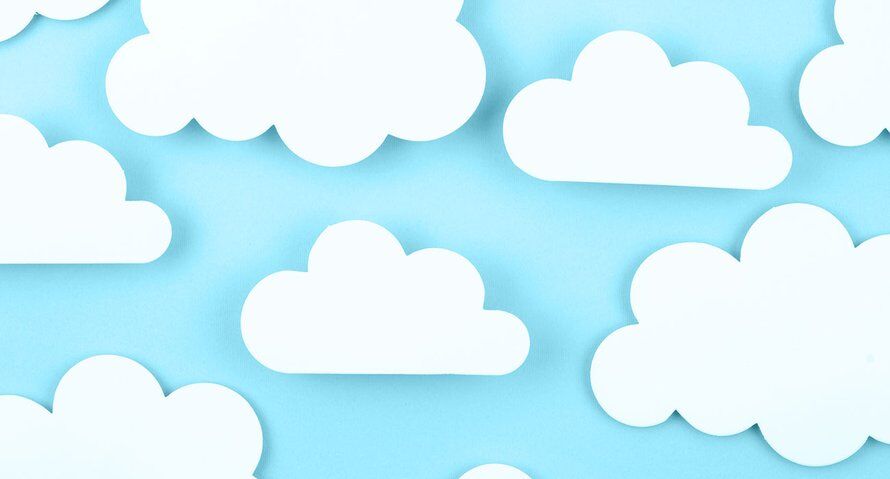 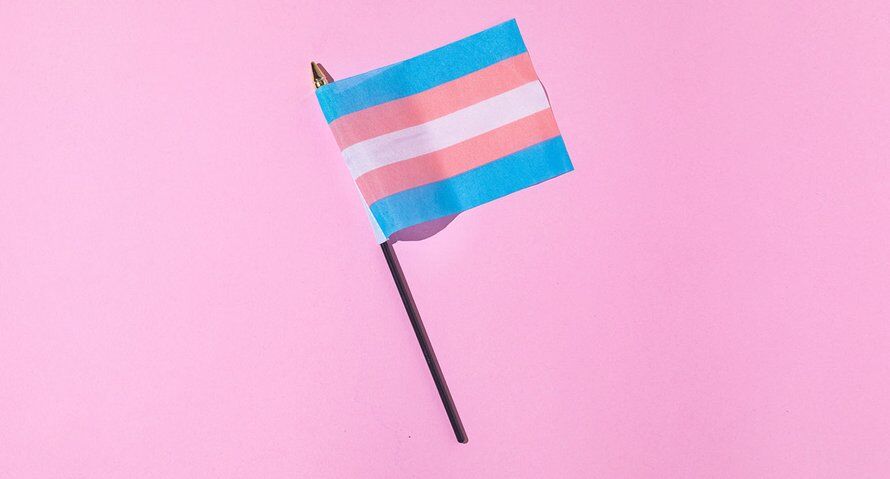 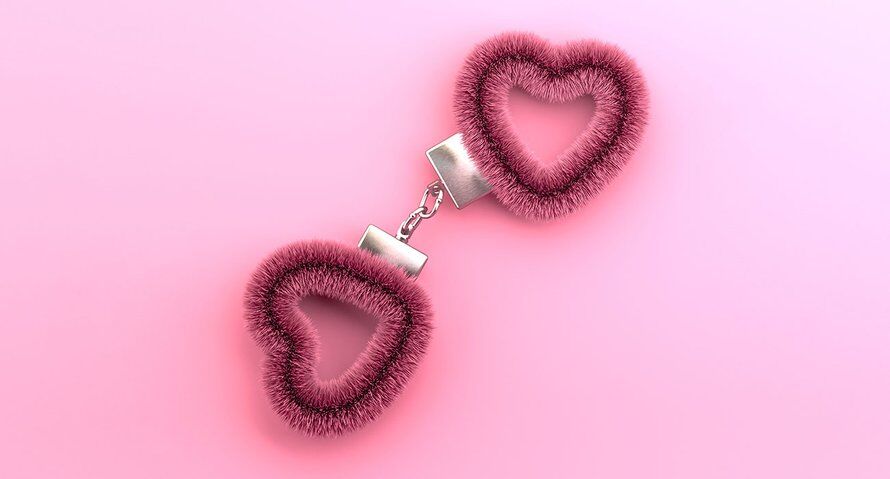 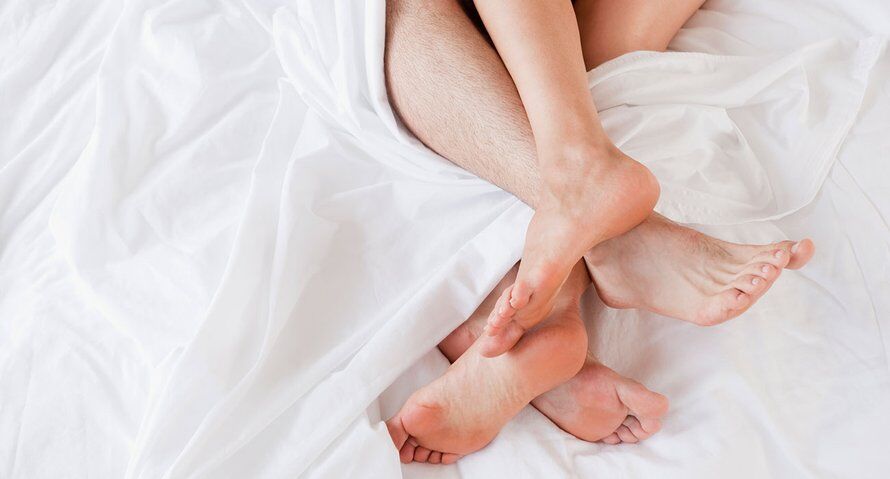 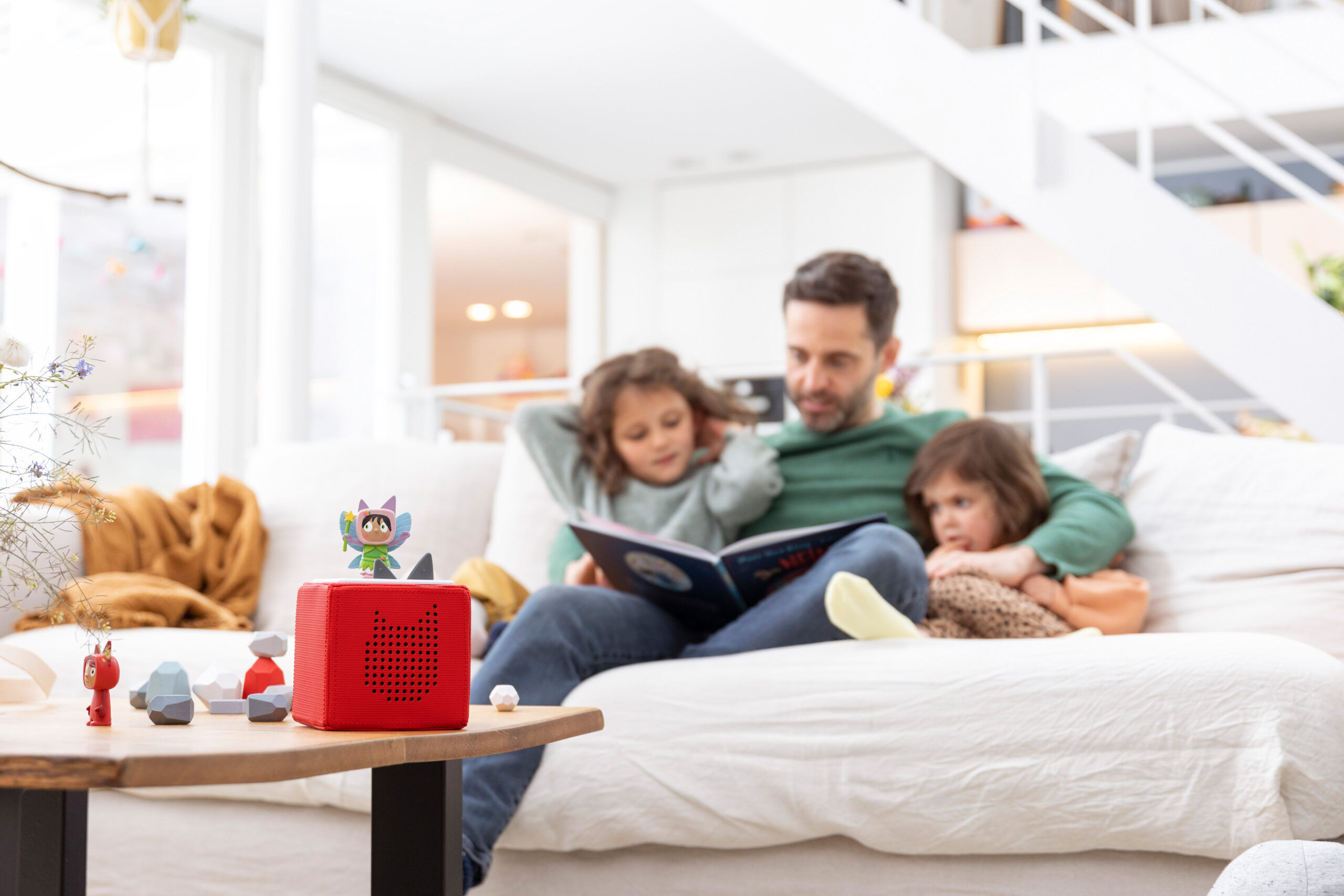 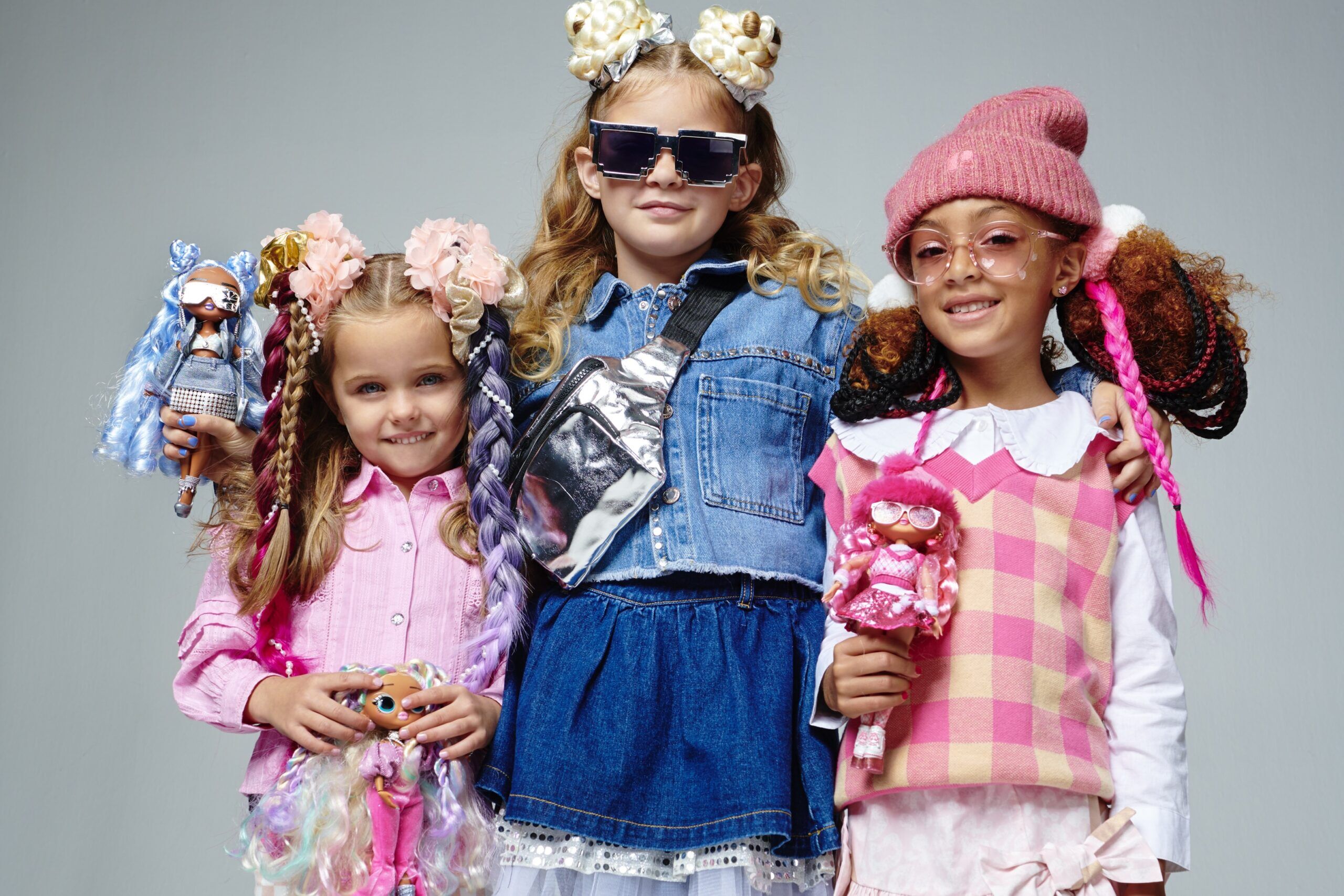 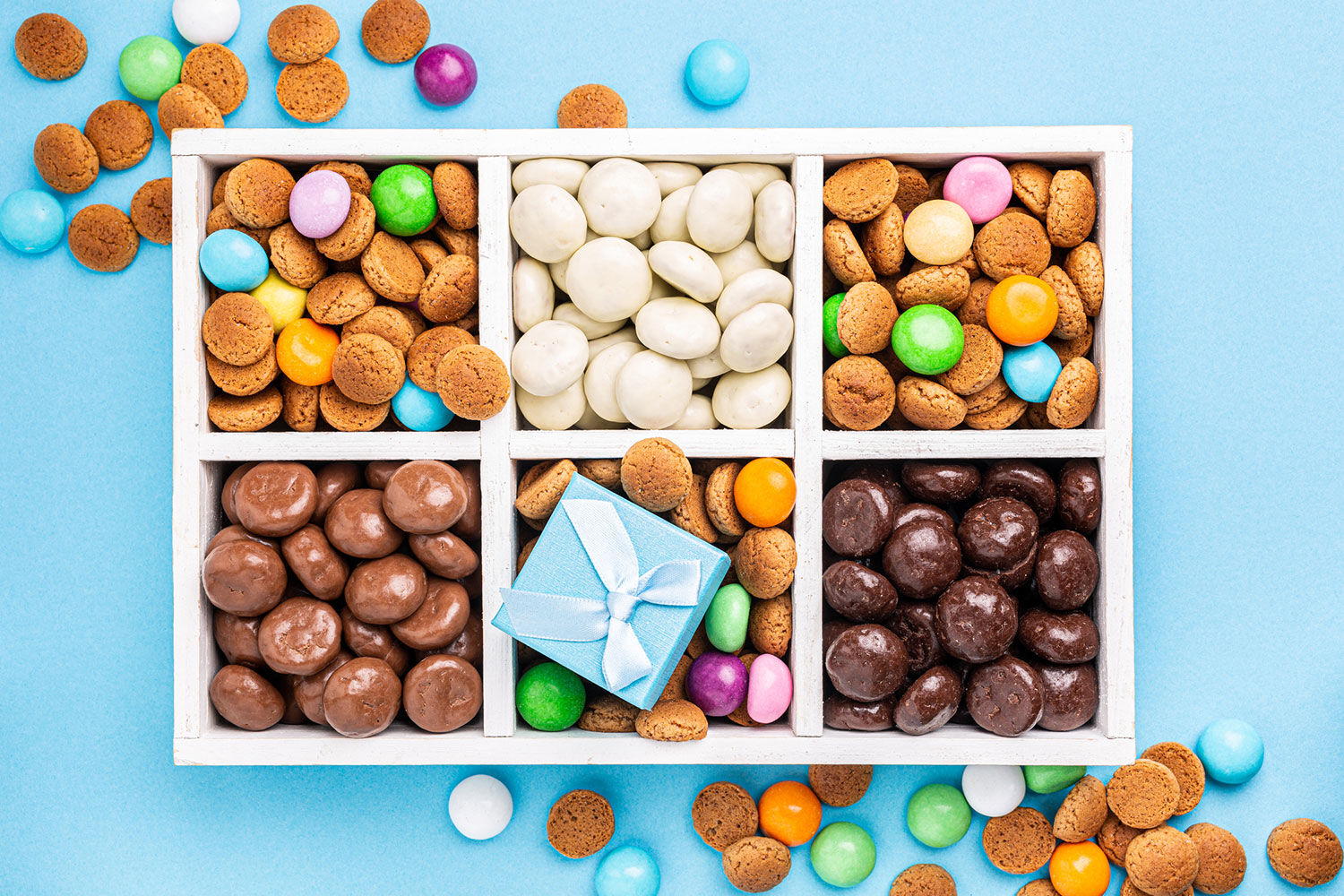 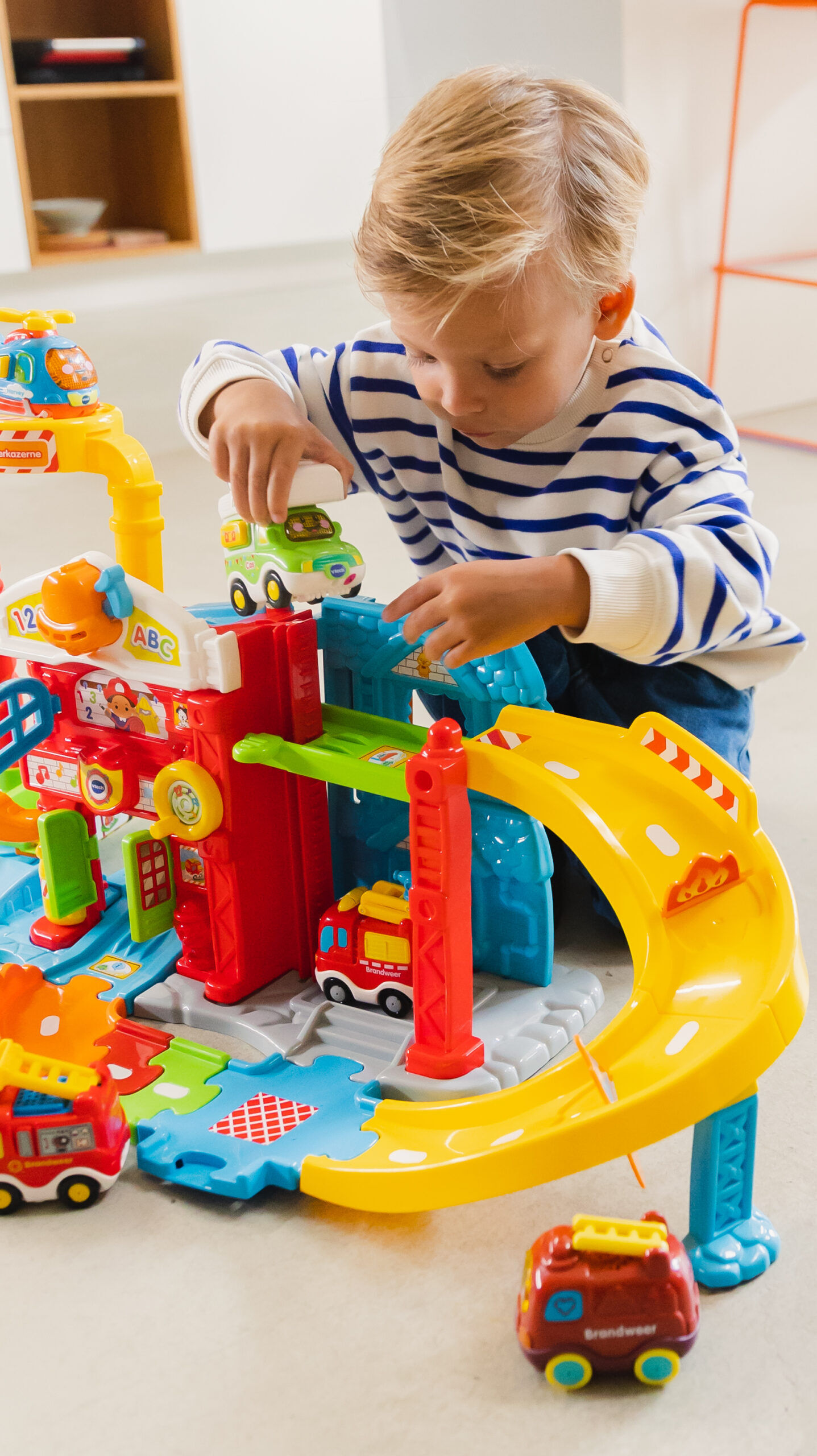 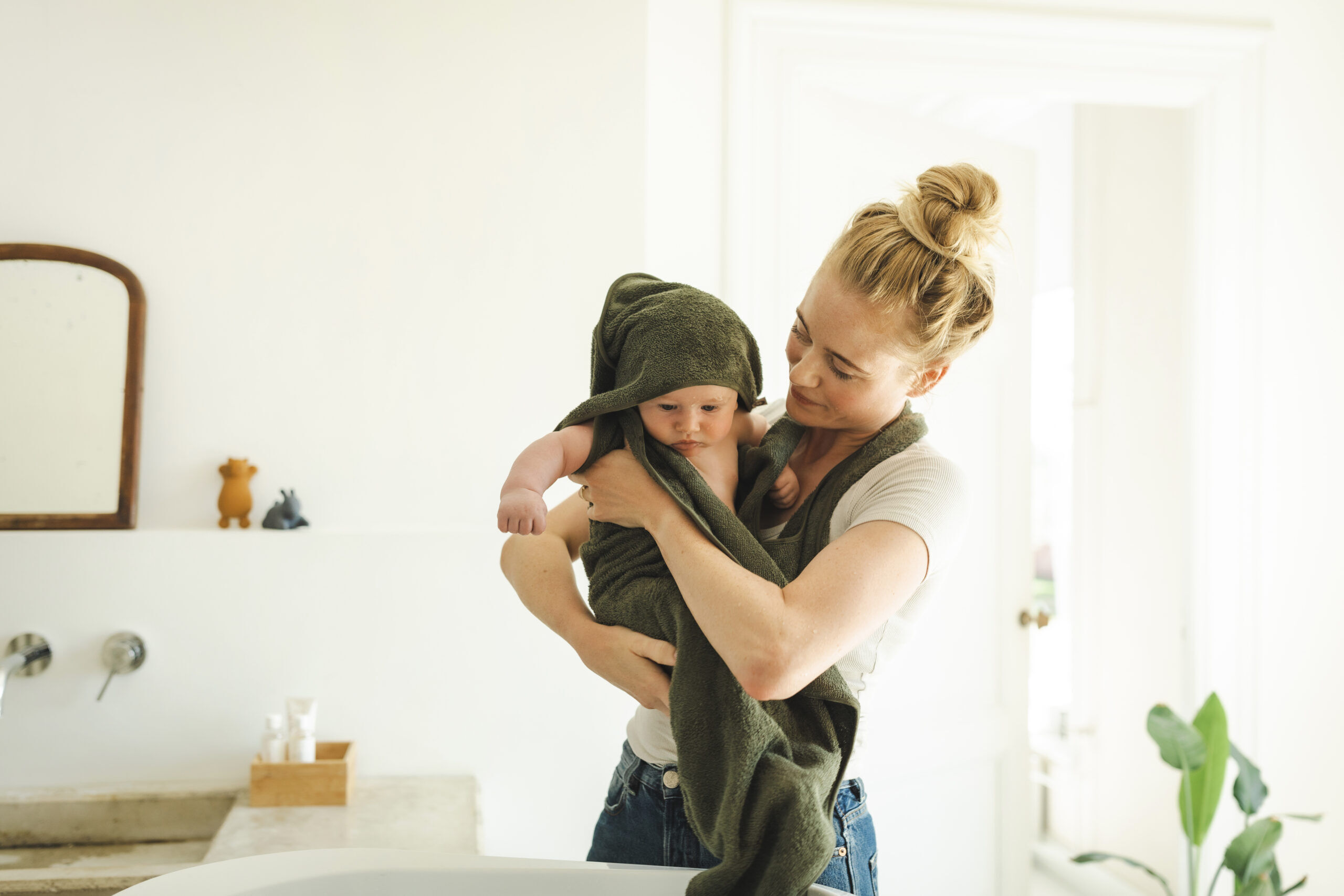